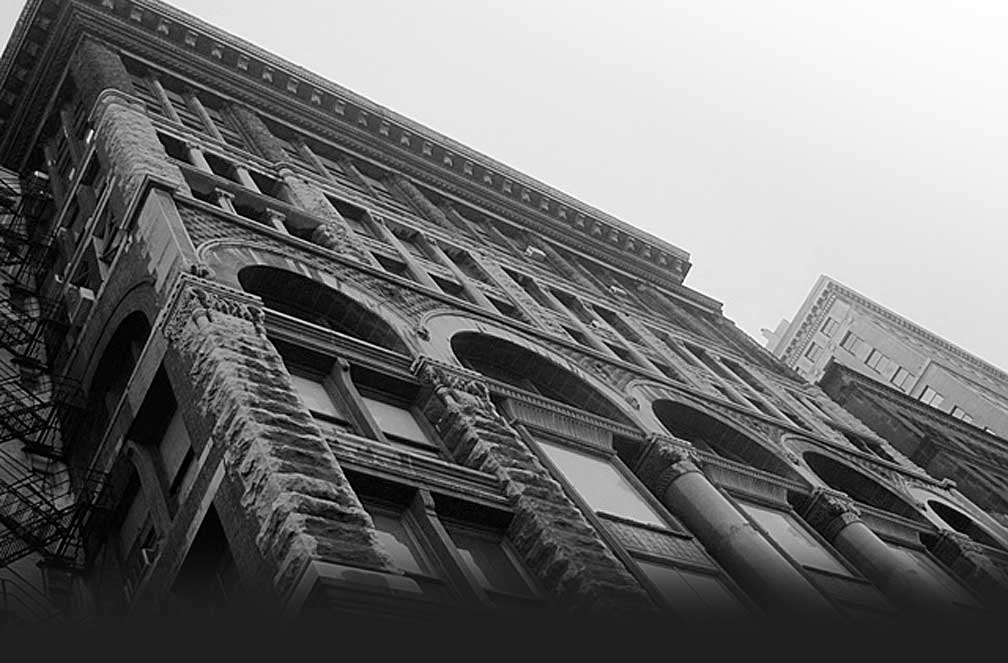 Liesl Olson is Director of Chicago Studies at the Newberry library.  Born in Düsseldorf, Germany, Olson grew up in Kansas City, Missouri and graduated from Stanford University.  She received her doctorate in English and Comparative Literature from Columbia University in New York City.  She has received fellowships from the National Endowment of the Humanities, the American Council of Learned Societies, and the Beinecke Rare Book & Manuscript Library.  Olson has written widely on twentieth-century literature and art, including Modernism and the Ordinary (Oxford, 2009) and Chicago Renaissance: Literature and Art in the Midwest Metropolis (Yale, 2017), which won the 2018 Pegasus Award from the Poetry Foundation for best book of poetry criticism, and the 2019 Mid-America Award from the Society for the Study of Midwestern Literature. Olson is curator of 2021 Newberry exhibition Chicago Avant-Garde: Five Women Ahead of Their Time, which was accompanied by an exhibition catalog. With three of her Newberry colleagues, Olson was awarded the 2020 Outstanding Public History Project Award from the National Council on Public History for Chicago 1919: Confronting the Race Riots.